What is distributed accounting technology DLT 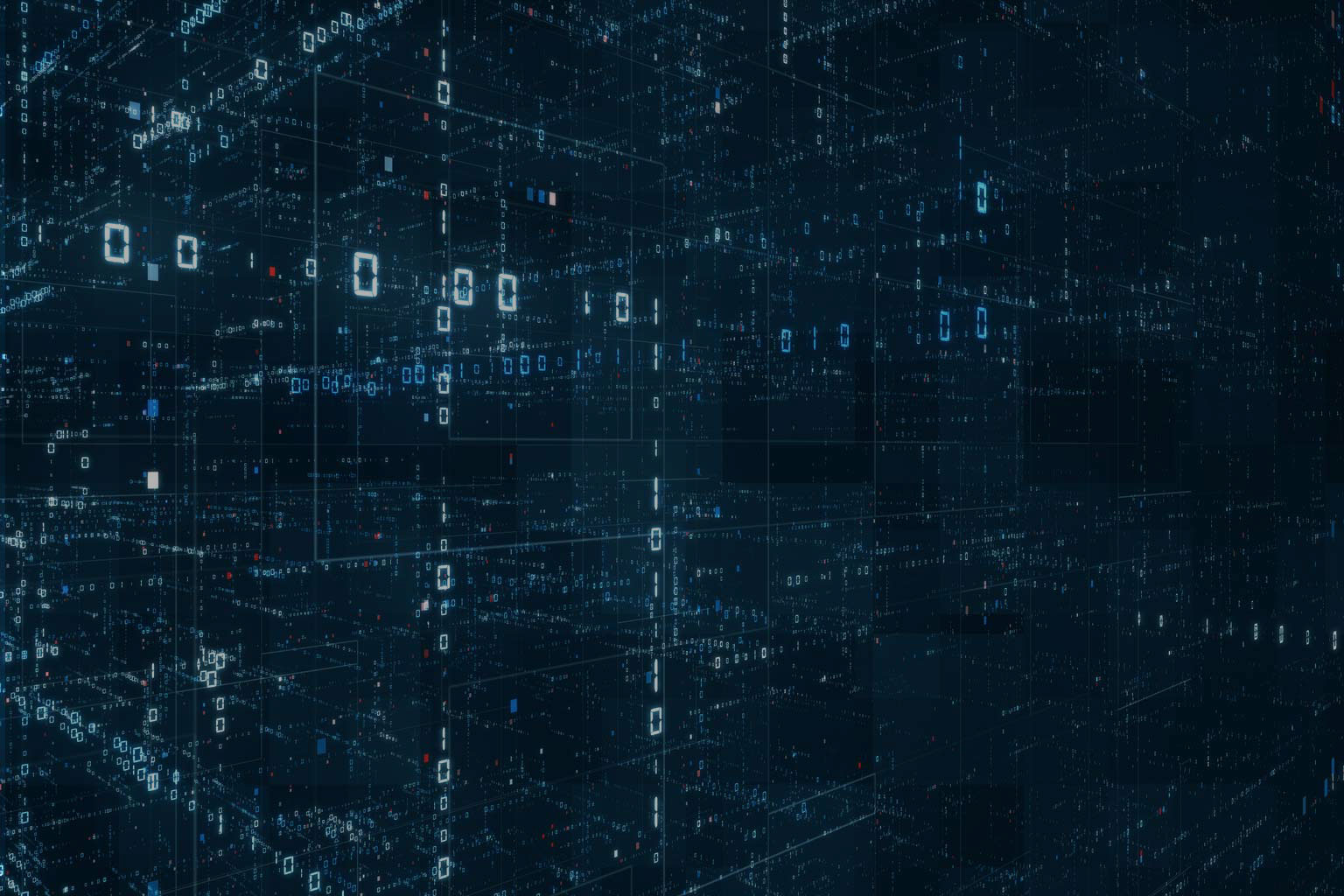 DLT (Distributed Ledger Technology) is a digital transaction recording system in which active transactions are recorded in multiple locations simultaneously.

Unlike traditional databases, distributed accounts do not have a Central point for storing or administering information.

In a DLT network, each node handles each element of the blockchain.

This creates a confidence consensus for each element of the system.

DLT technologies can be used to write static data as a decentralized record, as well as dynamic data such as transactions.

The bitcoin block system was the first cryptocurrency network to implement the ideas of this new type of technology.

However, a few years later, the Ethereum platform developed the concept of DLT to the level that is known today.

In addition, other block systems, such as IOTA, have developed DLT technology, which began to be created using the new Tangle concept. 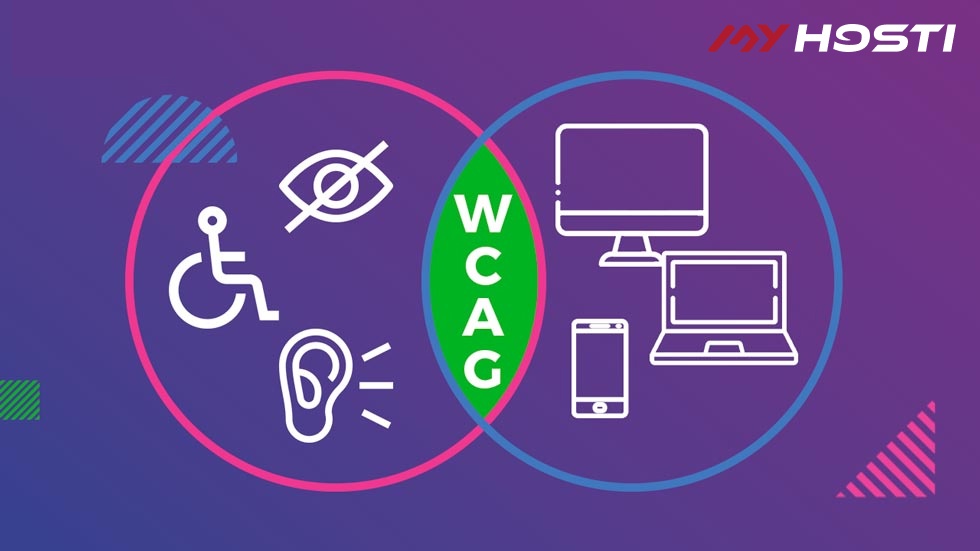 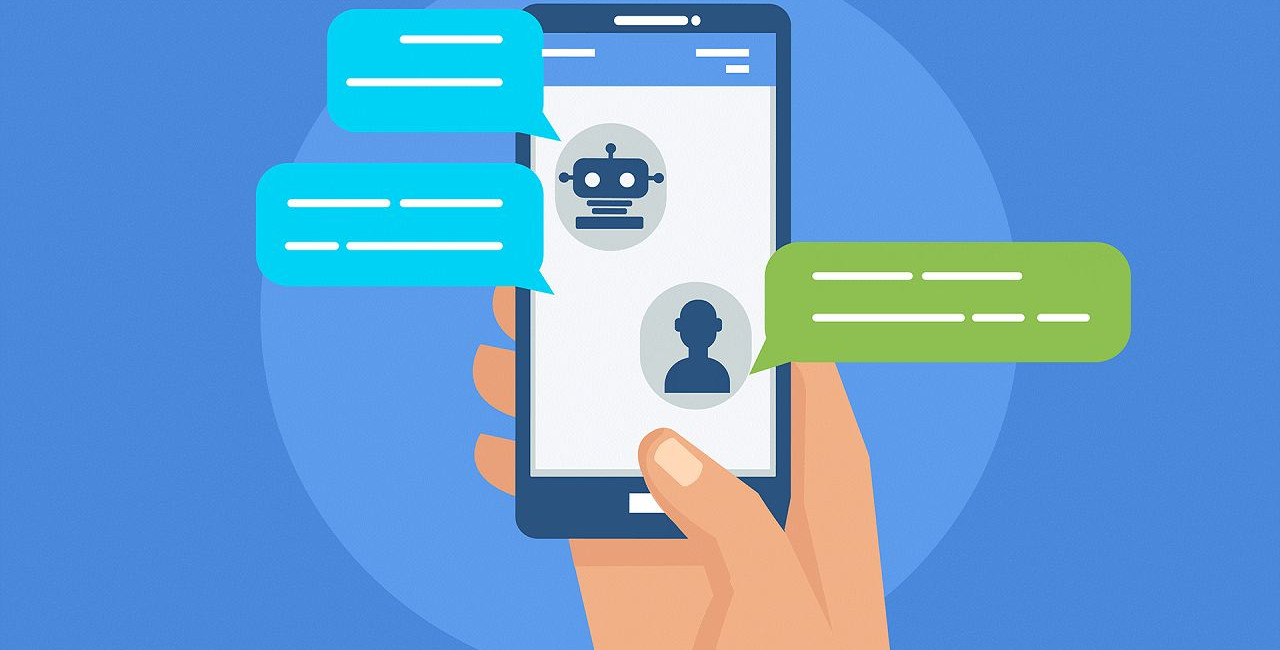 Development of chat bots for business development
Chatbots Development allows you to automate the process of conducting online trading. Chatbots will ... 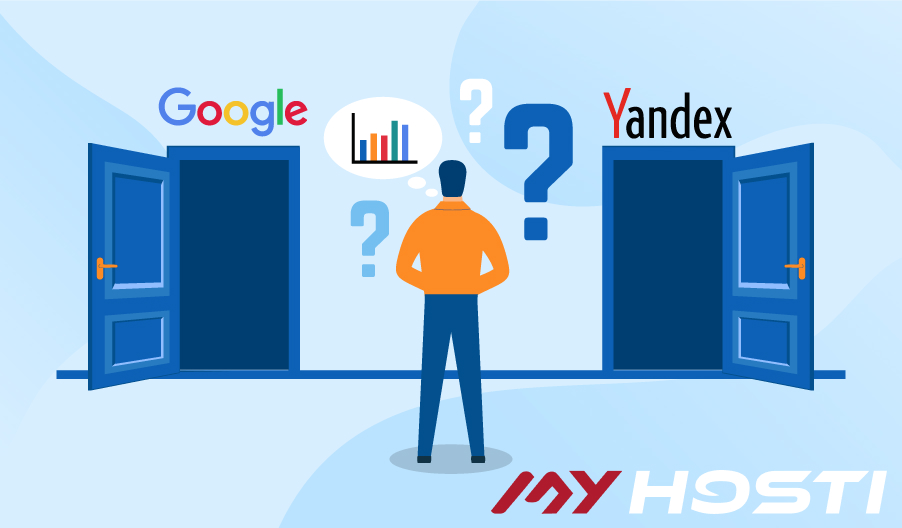 Yandex vs Google by SERP
Let's compare how well Google and Yandex find the required information using a stationary computer.