What is the difference between a leader and a Manager 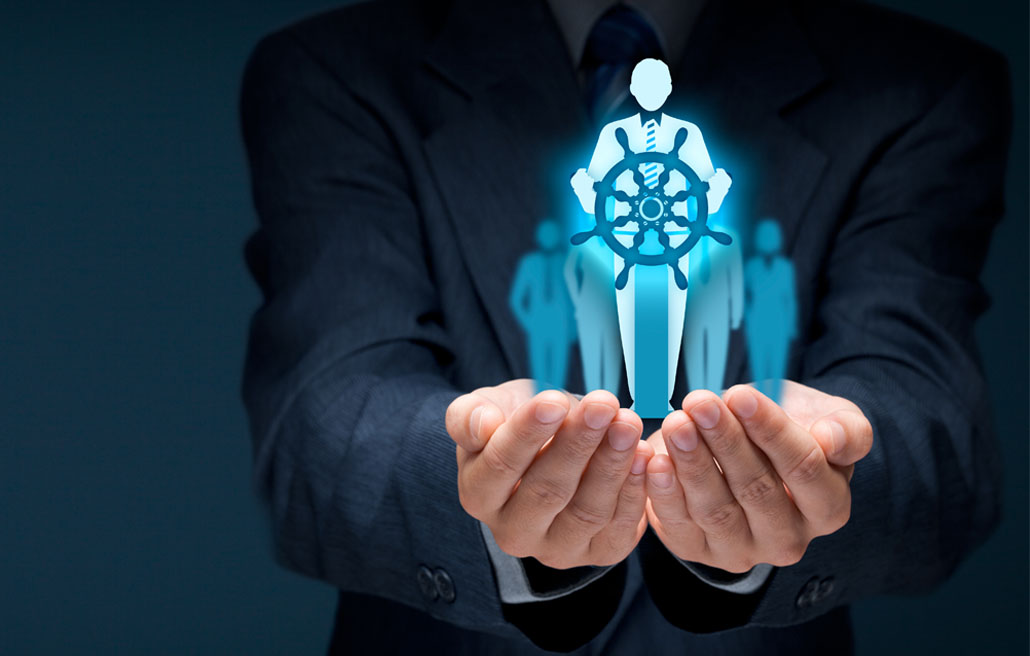 In many situations, we often hear the terms leader and Manager. Leader and Manager are often misused. These two words do not cover the same reality. These are not synonyms. What is the difference between a leader and a Manager?

Etymology of the leader and Manager

Using the etymology of a word often provides valuable information about the meaning of the word and the ideas behind these concepts. Let's look at the origin of these words, this will allow us to find out what the difference is between a leader and a Manager.

The leader has a strong charisma, his power over the group is given to him by his colleagues, this is not a hierarchical or institutional type of power. Others recognize him as a leader. You can only be a leader if others label you as a leader, the leader exists in the team. In addition, there are other advantages of working in a company as a team .

this is an informal position within the company that plays the role of motivating colleagues and often takes original initiatives, this is the power of proposals.However, this may be perceived as a lack of organization.

a Leader is a visionary who gives himself the opportunity to realize his vision by putting the group first.

< li>Joan of Arc, a true visionary of her time. She was able to convince the people and the king to appoint her head of the army to drive the English out of the Kingdom of France.

The Manager has formal, institutional authority granted to him by the hierarchy within the company.

He has a person or team over whom he exercises these powers, structuring tasks and goals.

Its role is organizational.

Unlike a leader who has a vision, a Manager has goals to achieve.

These two numbers are important for society and business success. We just stated what the difference is between a leader and a Manager, but are these profiles really contradictory?
And while it is true that a Manager can also be a leader, a leader is not necessarily a Manager. One profile is no better than another, and it is important that they work together to achieve a common goal to guarantee the success of the company. 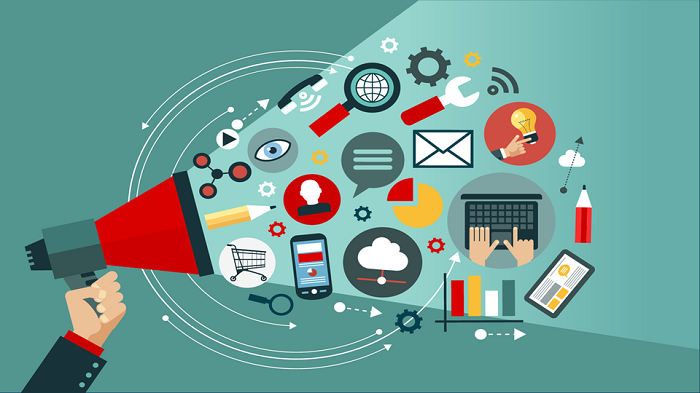 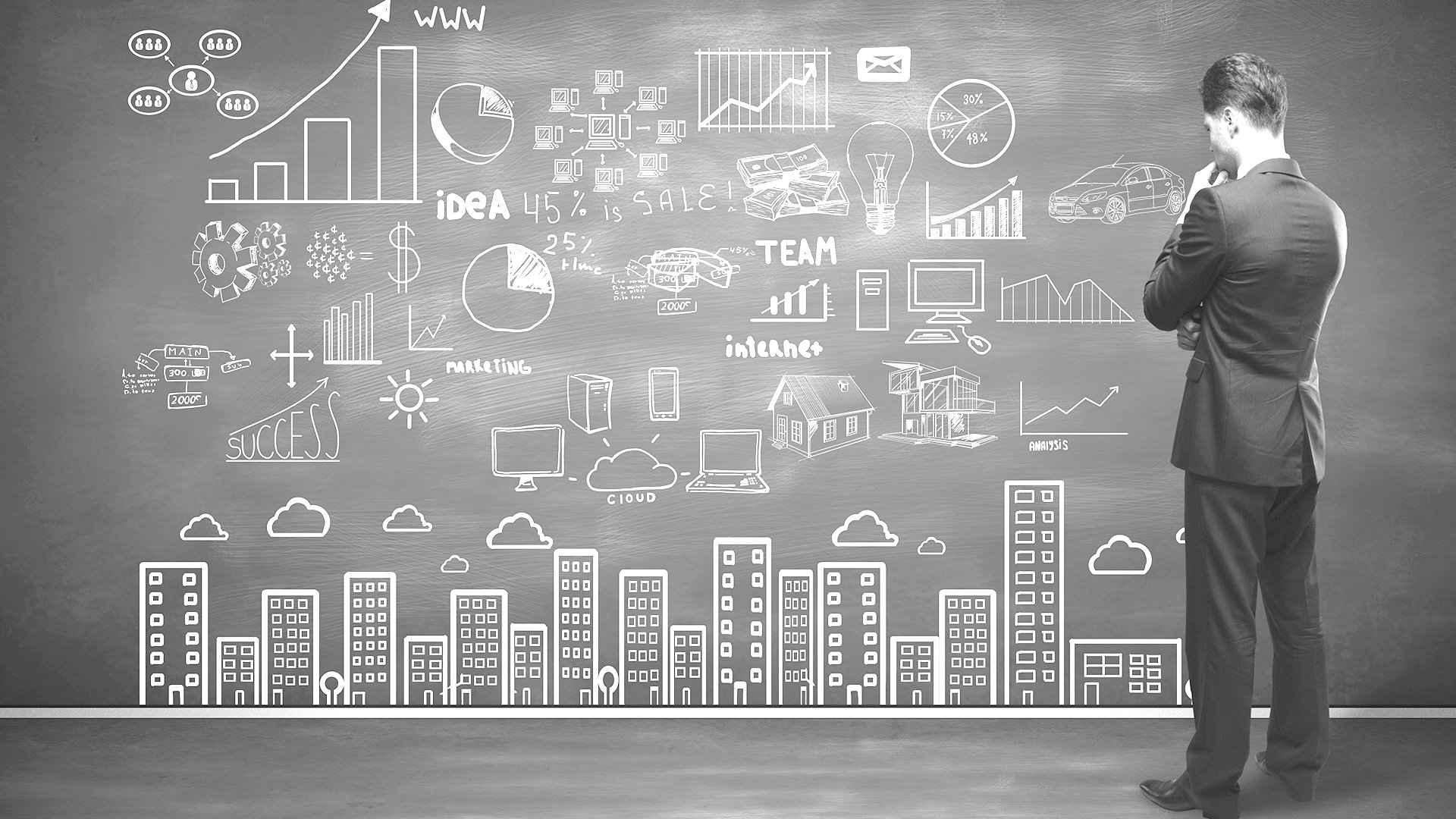 Competition analysis
In a competitive financial and banking market, any financial institution in the market should know a ... 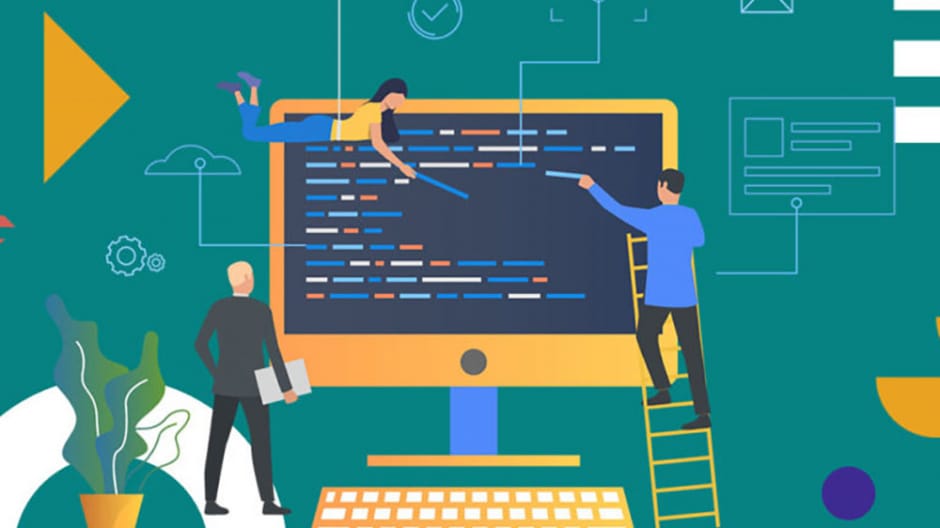