Benefits and the dangers of artificial intelligence 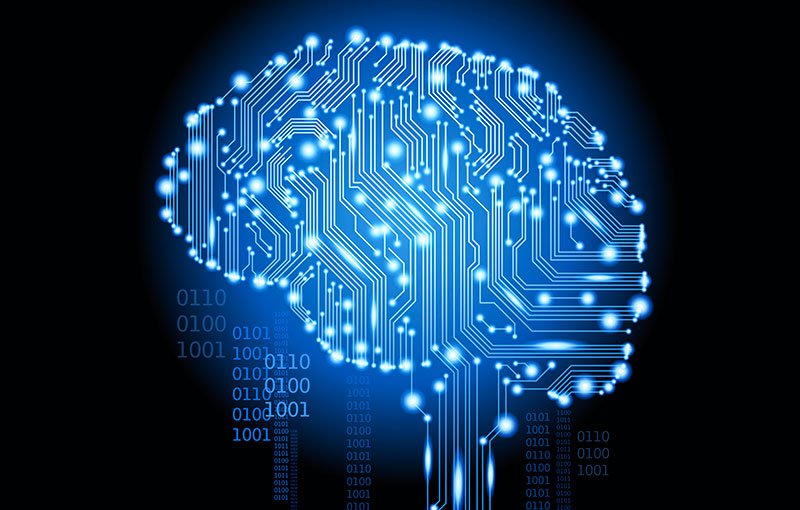 Mentally fast forward to the nineteenth century, when on modern computers no one could not have imagined, and what can we say about artificial intelligence! According to some, the time and can be considered as the embryo of modern programming techniques and design of neural networks. A man named Charles Babbage created the first analytical computing machine in the world. A few years later, in the forties of the nineteenth century, Ada Lovelace created the first program for the machine and put such a thing as a "cycle" and "work cell". Oddly enough, this is the woman considered to be the world's first computer programmer. She could not imagine that reach modern science in the field of programming and computerization.

Modern humanity is not quite clear is that such artificial intelligence, which can be a benefit or even harm him. One can imagine that the machines with artificial intelligence replace human labor is gradually working to the benefit of all. This is not the scenario of a science fiction movie. At the moment, there are many prototypes of artificial intelligence, which successfully perform the functions of a person. For example, work is ongoing to create a learning platform that could replace the commentator of sports - football, basketball, any kind of yes! Of course, everyone understands that the machine can not replace completely human. After all, it can not convey emotions and feelings. Despite all the benefits of such machines, or programs may be enormous.

Topics of some of the films is folded not so bright idea of machines that are endowed with intelligence. As your self such a machine may decide that humanity is flawed and needs to be destroyed. Whatever showing TV screens, in all this there is always a grain of truth. Though not currently set up this intelligence in the full sense of the term, progress in this area is progressing with long strides. Google has created a program that recognizes the voice without any problems. Their automated cars for more than five years were only thirteen accidents, in most cases, not their fault. A simple example of modern military equipment. US military to fight terrorism using drones. They alone are able to move undetected, take photos and record video, detect and destroy targets. Complete freedom of these machines do not have as a team "fire" still sends people. If we imagine that there will be similar to the system with total freedom, then the probability of bringing harm to innocent people is possible.

Humanity is evolving, but so far to create an absolutely perfect intelligence failed, and therefore have nothing to fear. While it is possible to enjoy and to enjoy the benefits that invented the great minds of our planet. Surely any creator knows in which case the control of his creation.